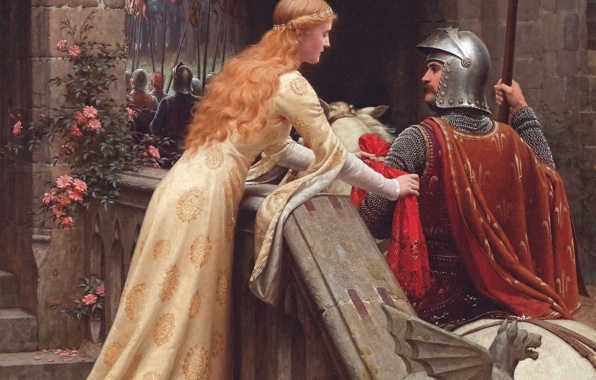 It is plain to the unbiased observer that liberal Western societies are in trouble. Low birth rates, unsustainable welfare states, loss of faith, and growing lack of cohesion all point to a reckoning in the not so distant future. This fact has gotten a lot of people thinking … END_OF_DOCUMENT_TOKEN_TO_BE_REPLACED 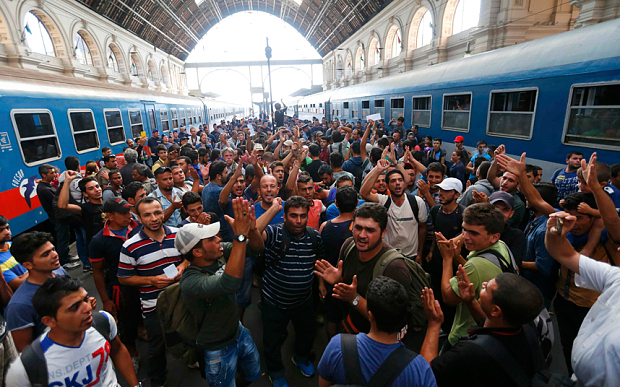 This week on Return of Kings, I wrote about how European leaders are actively working to undermine their own populations by importing hordes of Islamic immigrants from the Arabian peninsula and Africa. If you happen to live in the US, you might be thinking, "Those poor … END_OF_DOCUMENT_TOKEN_TO_BE_REPLACED 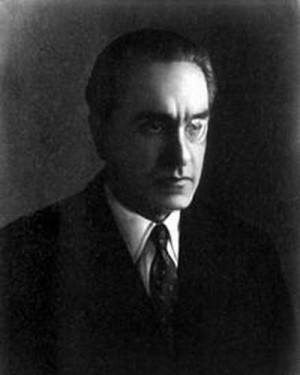 Regular readers of this blog will want to check out this piece that I wrote for Return of Kings about Julius Evola on the Occult War. Evola was a twentieth century Italian philosopher who wrote on Tradition. He was raised in a very strict Catholic home, but he abandoned the … END_OF_DOCUMENT_TOKEN_TO_BE_REPLACED

Is Chivalry Dead? It depends on what you mean by chivalry. When most people say chivalry, they are thinking of the behaviors of an upper class Englishman during the Victorian and Edwardian periods. Probably the best example of this is the behavior of the gentlemen on the … END_OF_DOCUMENT_TOKEN_TO_BE_REPLACED 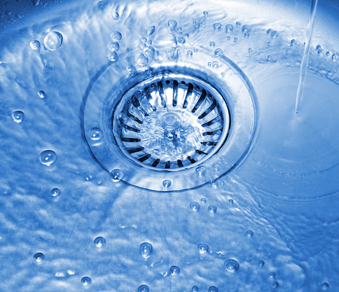 Recently, there have been a whole spate of signs that our civilization is circling the drain. One of the most disgusting is the "rape sex tape" that was produced and uploaded to the internet by Columbia University student Emma Sulkowicz, also known as Mattress Girl. She released … END_OF_DOCUMENT_TOKEN_TO_BE_REPLACED