Globalism versus nationalism. It used to be that you’d rarely hear these terms but today it is not uncommon to hear journalists use these terms. Even American political candidates are using the terms. But who are the globalists? And what do they stand for?

Sociologists Martin Albrow and Elizabeth King defined globalization as “all those processes by which the peoples of the world are incorporated into a single world society.” In other words, it is gradually tending away from the nation-state toward a single world government.

The reason that globalists want to get rid of national borders is because global corporations and their owners view borders as artificial boundaries that get in the way of trade. National borders make it more expensive to manufacture their products in other countries. If you get rid of the borders, there is only one government to negotiate with and there is one huge global market.

Another problem with borders, from a globalist perspective, is that they inhibit free movement of labor. Globalists think of humans as fungible economic units—workers are just another resource that goes into making goods or providing services.

Another word for this philosophy is neoliberalism. It is the idea that free trade is the most important value.

Globalism is the norm

There’s a good reason for this: Globalization is a great money making machine for the globalist elite. They own the companies that cheaply manufacture things in third world countries and sell them to consumers in the first world. They want to keep the gravy train running.

The heresy today is nationalism. Nationalism is the idea that the government of a country should do what is best to benefit the citizens of that country—not the multinational corporations who might have an office there.

The downsides of globalism

There are some upsides of globalization. It means your iPhone is cheaper than if it was made in the US. But there are also some downsides.

Second rate goods and services. Having your stuff manufactured in the third world means your stuff might be cheaper, but it also might mean that your stuff is substandard. Back in 2007, many dogs and cats were poisoned by eating food that was made in China. The manufacturer was getting around the protein requirements but putting melamine, a chemical used in foam insulation, into the pet food. This will become a bigger concern as more and more of our food is imported from places where the rule of law takes a back seat to the rule of profits.

Globalization destroys culture. Distinctive culture needs homogenous societies to develop in. Globalization increases diversity which throws cultures together into a hodge podge. The result is that the only common culture is consumerism.

[A] massive new study, based on detailed interviews of nearly 30,000 people across America, has concluded just the opposite. Harvard political scientist Robert Putnam — famous for “Bowling Alone,” his 2000 book on declining civic engagement — has found that the greater the diversity in a community, the fewer people vote and the less they volunteer, the less they give to charity and work on community projects. In the most diverse communities, neighbors trust one another about half as much as they do in the most homogenous settings. The study, the largest ever on civic engagement in America, found that virtually all measures of civic health are lower in more diverse settings.

“The extent of the effect is shocking,” says Scott Page, a University of Michigan political scientist. 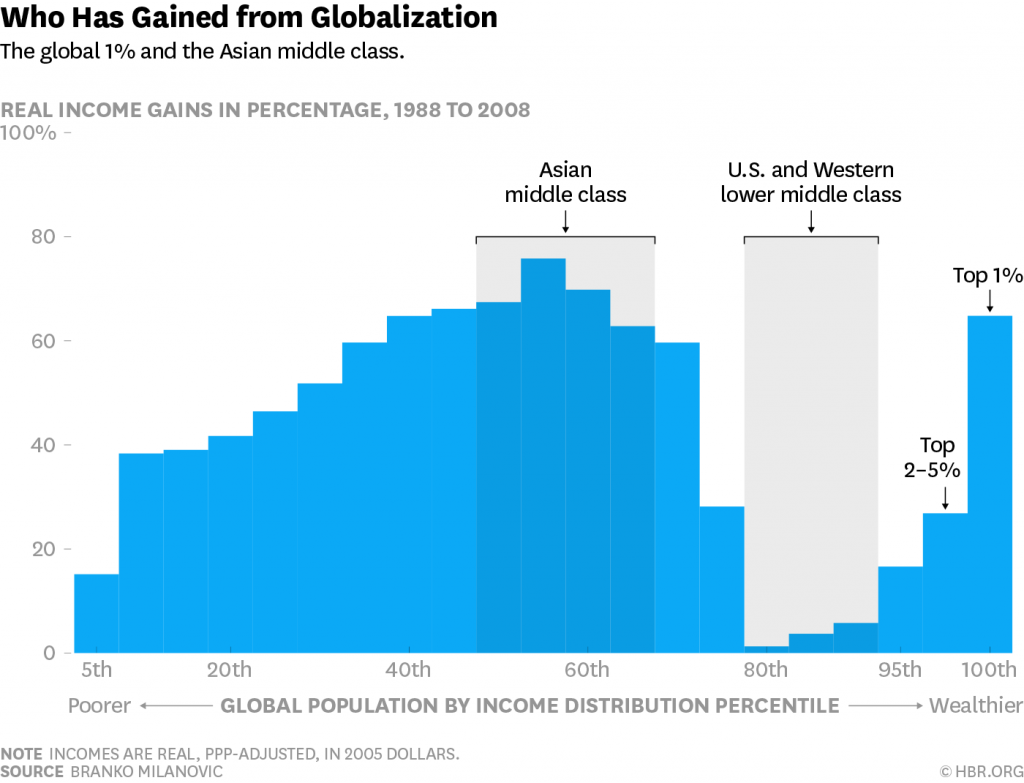 This effect is so pronounced that Heartiste has summarized this formula as Diversity + Proximity = War. He’s even compiled a reference list for readers who may doubt its pernicious effect.

Decadent culture. The global elites own the media, including Hollywood. They use the media to push decadent culture upon us. Promiscuity, drunkenness, divorce, and every type of sexual relationship except traditional marriage are the standard messages of the media.

How globalism is presented to ordinary people 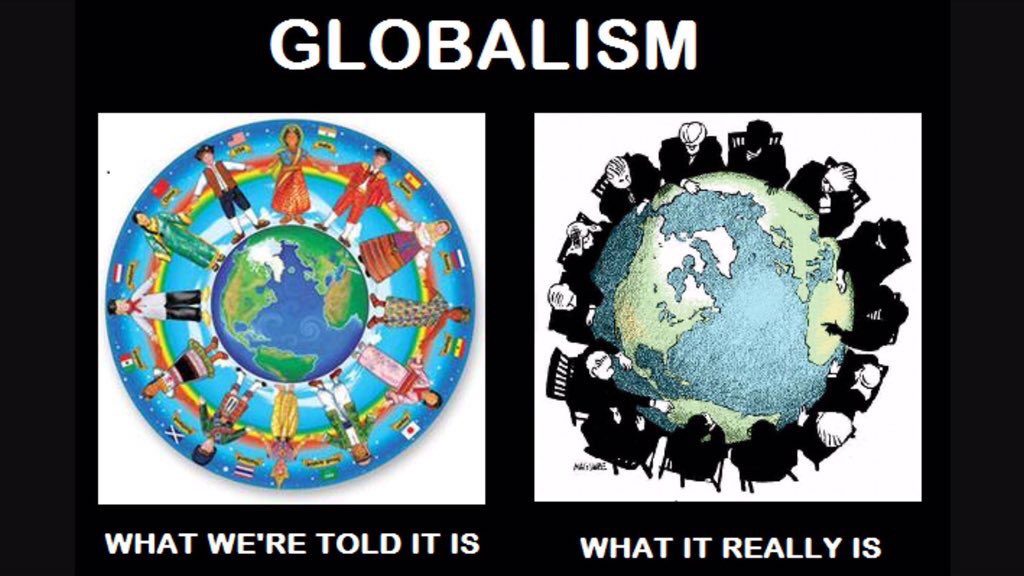 Of course if you told people that the true purpose of globalism was to make really wealthy people even wealthier, most people would not support it. So they’ve used marketing to make this stinker seem palatable to the masses. They’ve used two messages.

First, they tell us that globalism means bringing the people of the world together. Globalism is that Coke commercial from the 70s. It’s going to be wonderful. Everyone will love everyone else.

Now, the only possible reason you could oppose this wonderful harmony is if you are some sort of impossibly evil racist. And that is exactly what you will be called if you oppose globalism. The people of the UK who supported Brexit were called racists. The same goes for Trump supporters.

The second way they try to sell globalism is aimed at the more intellectual economist types. They say that the globalism is the most efficient way of distributing goods and services. I am acquaintances with several libertarians who work at think tanks like Cato. These men are true believers in the globalist, neoliberal agenda. They themselves are not part of the global elite, but they diligently spread the message. Lenin would have called these guys, “useful idiots.” They push the message to the masses and in exchange they receive a comfortable, easy, but not outrageously wealthy life.

So who are the globalists?

The globalists are the very wealthy elites. They are “rootless cosmopolitans” who might live in one nation but who feel more connected to other of their class than the citizens of that nation. As Ross Douthat writes, these globalists are tribal:

This species is racially diverse (within limits) and eager to assimilate the fun-seeming bits of foreign cultures — food, a touch of exotic spirituality. But no less than Brexit-voting Cornish villagers, our global citizens think and act as members of a tribe.

While it is acceptable for the elite to be tribal, they will call anyone else who acts the same way they do a racist. The elite pretend that entry into the elite is based on merit—the best and brightest are welcome to join. In truth, tribal behavior means that certain groups are highly over represented within the elite. The elite helps their own.

We don’t know the names of most of these globalists. They are content to accumulate great wealth anonymously within banking or global finance. There are some who are known to us:

Big money Hollywood types. Movies produced by Hollywood now earn more money internationally than they do in the US. Therefore, it is in their best interest to keep globalism in place so that they can sell more movies. 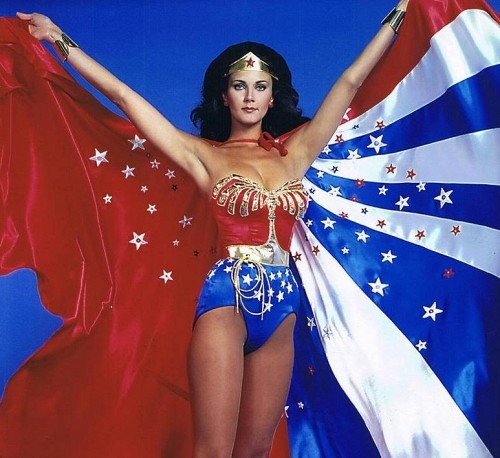 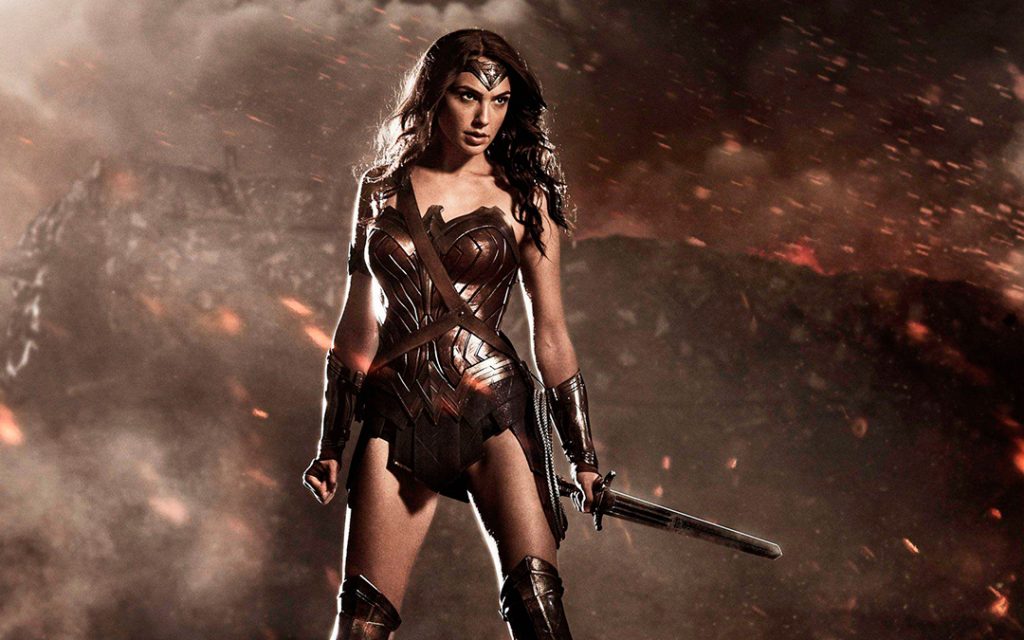 Wealthy founders of companies. Mark Zuckerberg and Bill Gates are globalists. They both want to sell their wares in other countries. But they are not satisfied with that. They are both actively encouraging greater globalization through their advocacy for extremely high levels of immigration.

Finance types and hedge fund managers. Virtually every one of these guys from George Soros to Warren Buffet are globalists. They are not content to get wealthy, they use their wealth to impose policies on the masses that will make us weaker and easier to rule.

Politicians. Barack Obama and David Cameron are both globalists as are the leaders of most other western nations. Typically, they do not have the great wealth of a true globalist elite. Instead, they are more servants of the elite—but they are still richly compensated for it.

What you can do

It does no good to rage about the globalist elites. Rather, start taking steps today to disconnect from the elite and become a free man. I created a list called Ten Steps to Unplug from the Matrix. This is more than just a run of the mill self-improvement list. Each item is aimed at making you independent from the globalists. And you’ll become more successful as a result.