Recently, the writer who goes by the pseudonym "BAP" or "Bronze Age Pervert" published an article in The American Sun entitled Old and New Paganism. As a response to the article, I am publishing the following guest post by the brilliant @SortesD: Nietzsche Among the Manichees I … END_OF_DOCUMENT_TOKEN_TO_BE_REPLACED 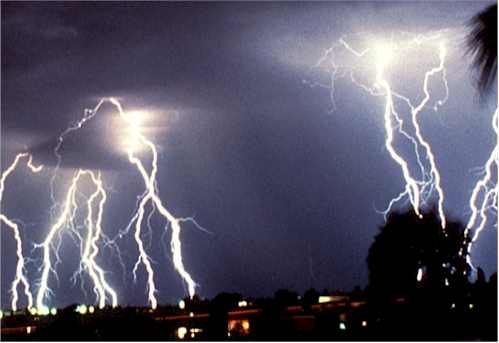 I started Honor and Daring one year ago in response to the rapid decline of Western society and the storm that is coming our way as a result of that decline. At the time, I wasn’t very explicit about my reasons for writing. I feel the time has come to speak more plainly about … END_OF_DOCUMENT_TOKEN_TO_BE_REPLACED

I attended a hangout for reactionary Christians hosted by @ReactionaryIan. In addition to myself, the following people attended: Giovanni Alighieri William Scott Nick B Steves Mark Citadel It was a fascinating conversation, and I learned a lot from everyone. Some … END_OF_DOCUMENT_TOKEN_TO_BE_REPLACED 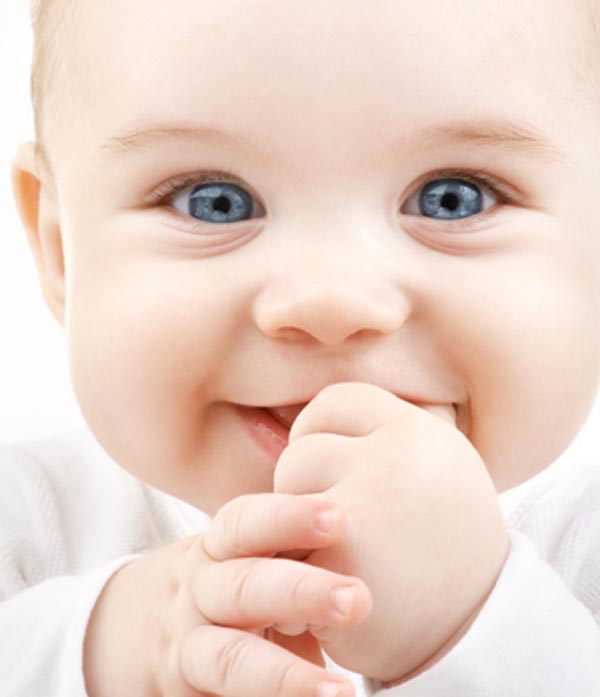 We are on the verge of something big. Our children will be the first generation who will be raised without the indoctrination that characterized our childhoods. But since this has never been done before, at least in recent history, we don’t have a guide to work from. How are we … END_OF_DOCUMENT_TOKEN_TO_BE_REPLACED 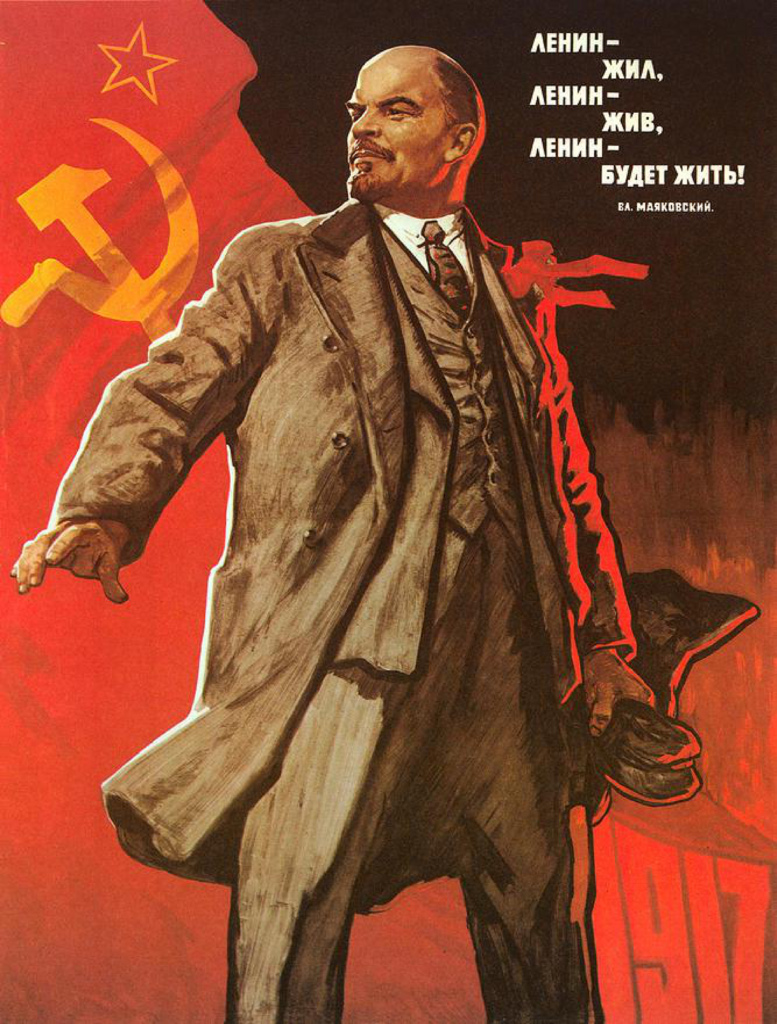 There is a war going on. The progressive Left is trying to get rid of anything that stands in the way of it gaining complete control of society. The truth is that the progressives dominate virtually everything, but there are still pockets of resistance that pose a threat to them. … END_OF_DOCUMENT_TOKEN_TO_BE_REPLACED