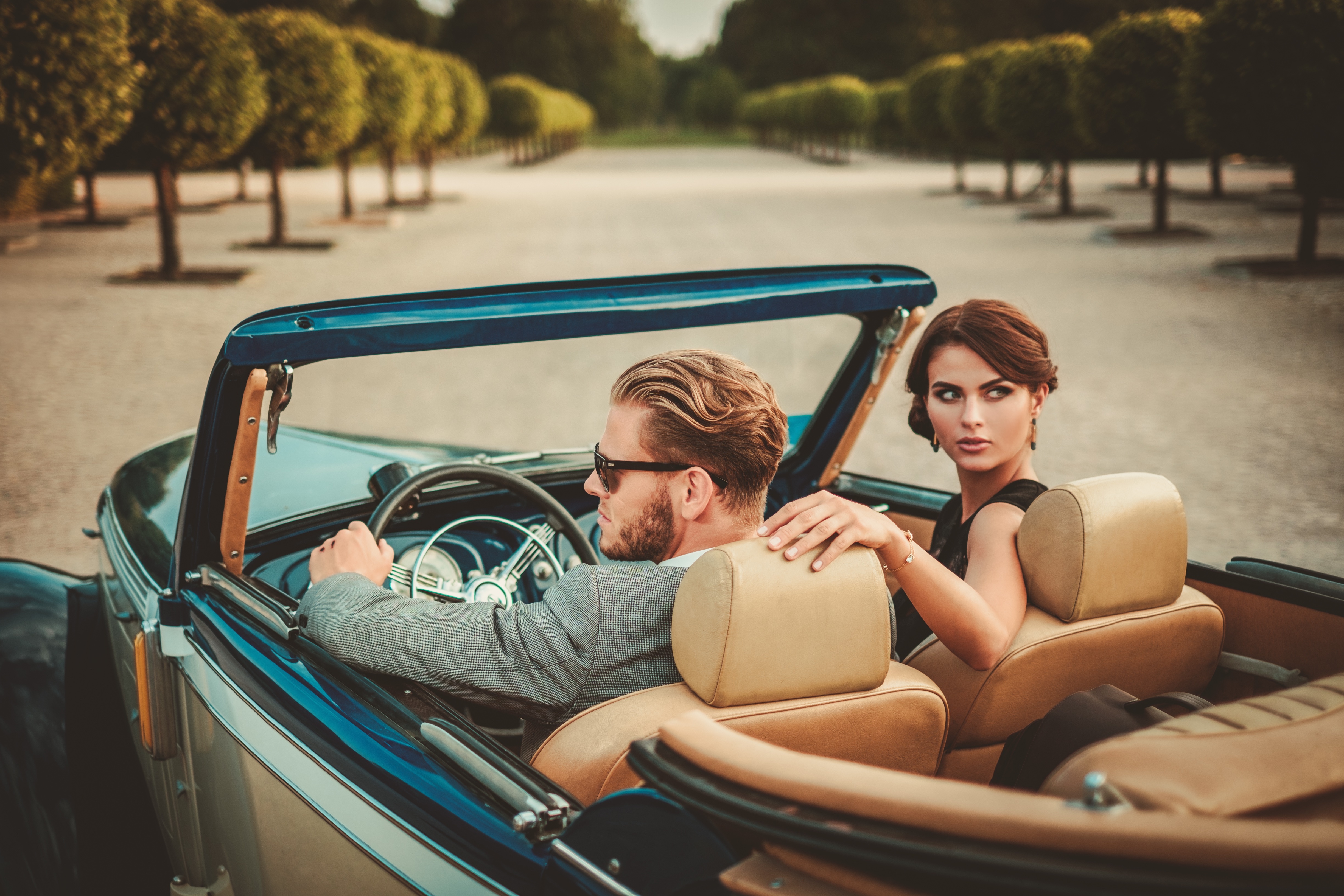 2018 is going to be a pivotal year for all of us. Here are five resolutions will make 2018 your best year ever.

All of us suffer from procrastination to a greater or lesser degree. There are entire books written on how to overcome it. But you already know how to fix procrastination. There is no “method.” The way is to adopt the motto, “Do It Now.”

If you have a task that you can complete in a few minutes, don’t even bother to write it down. Just do it now. Take care of it immediately. In this case, planning and writing “to do” lists become a form of procrastination.

For longer term tasks, write them down but use the same vicious approach in tackling them. Start with the most important task first, and Do It Now.

Sometimes there are no psychological tricks to make the work get done. In this case the only secret is getting started on doing the hard work. Knowing this is liberating because you know you have no excuses.

This one resolution will change your entire life for the better.

The concept of antifragility was first posed by Professor Nassim Nicholas Taleb in his book, Antifragile. According to Taleb, a system is antifragile if it benefits from volatility and uncertainty. An example of an antifragile system would be a hedge fund that can flourish even when something like the stock market is taking a dive.

In truth, it is very difficult for most people to become antifragile. If your only source of income is a job, losing that job would be devastating to your income. But there are some individuals who have come close to antifragility. One is Donald Trump. During his presidential campaign, the news media criticized his provocative statements mercilessly but this only gave Trump more air time. The more the media attacked him, the more widely he was able to spread his message.

Even though it is not easy to become antifragile, you should take steps to do so in the coming year. You can do this in almost any area of your life, but the biggest weak area for most of us is our finances.

This year, resolve to advance your quest to become financially independent.

Also, set a goal to increase antifragility by adding another stream of income. That way if you lose a job or lose a client, you will be protected. 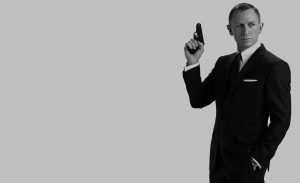 But the adage is not true. Power is a tool and as a tool it is neutral. Similarly, a gun is also a tool. It can be used to hunt food for your family or to defend your family from an intruder who wants to hurt them. But a gun can also be used to murder an innocent person. Tools are neutral. They are not, in and of themselves, good or bad.

The opposite of power is weakness. If you don’t have power, you are weak. You and your family can be used as playthings by those more powerful than you. And they will—if you let them.

There are two types of power: (1) Personal power, and (2) Public power.

Personal power is power over yourself. Sticking to a workout schedule demonstrates increased personal power as does waking up at 5:30 AM every morning. Learning a new skill makes you more powerful as well. The fictional spy James Bond would be an example of someone who displays an extreme amount of personal power.

Personal power is necessary, but it is not enough in today’s world. To really be successful you will need public power. Public power is power over individuals and situations outside of yourself. Politicians, even local politicians, have above average public power. Politicians regularly exempt themselves from rules that they impose on the rest of us. That is power.

The wealthy can also exert enormous public power. The notorious George Soros influences the elections in dozens of countries through donations given to leftwing organizations in those countries.

But I don’t want to leave you with the impression that public power is all bad. Mother Theresa was able to mobilize millions of people to contribute to helping the poorest of the poor. Public power is just a tool.

So how do you become more powerful in 2018? Resolve to increase your personal power by becoming more disciplined. Select something that you need to improve and do it. If it is your physical fitness, resolve to hit the gym three times per week without fail. Or resolve to learn a new skill such as a new programming language.

But don’t forget to also resolve to increase your public power. You don’t have to wait until you are as rich as George Soros to begin building a powerful network of friends. At the end of 2018, plan to be more disciplined and more connected than you’ve ever been before.

4. Free yourself from addictions

An addicted person is a weak person. Everyone needs food, water, air, and shelter but every additional “need” that you have makes you more dependent.

An addiction is anything that you feel compelled to consume. Can you go for a day without coffee? Can you go for a week without a drink? Would you be bored if you suddenly could not play video games?

In 2018, resolve to free yourself from all addictions. Tackle one at a time so that you can give each one the willpower required. Start small if you prefer so that you can build your willpower but whatever you do, get started. You will be amazed by the person you have become by the end of the year.

5. Stop caring what others think of you

I played football in high school so I was part of the “jock” crowd but I also had some activities that involved the “brains” in the school. In truth, the “brains” were more interesting. They were able to have parties that didn’t involve being rowdy or getting drunk to the point of falling over. Even though I wanted to spend more time with the “brains,” I felt ashamed to do so because my “jock” friends made fun of me. I ended up doing a bunch of stupid things just because I cared about what my clique thought of me. It is fair to say that the arc of my life would have changed if I didn’t care what others thought of me.

Caring about what people think of you can be a severe limitation on your life. Have you ever hesitated asking a girl out because you thought she would be offended? Are you in a job that you hate because you have to “keep up with the Joneses”? Then make 2018 the year break free of the limitations you have imposed on yourself because of you care what other people think.

In his book, Not Caring What Other People Think is a Superpower, Ed Latimore writes about the freedom that is involved when you stop caring about other’s opinions:

Once you break free, there is nothing they can do to bring you back. Now you rule the roost. You are free to do whatever you please in the world, provided it doesn’t land in a physical prison. This a superhuman level of freedom that most never experience. To truly not care what anyone thinks isn’t damn near a super power. In these times, it is one.

In 2018, resolve to do what you feel is best for you and your family. Pick one thing that you have hesitated doing because of the opinions of others and make it happen.

Make 2018 your best year ever. Don’t listen to the naysayers who think goal setting is a useless activity.

Read More: Ten Steps to Unplug from the Matrix