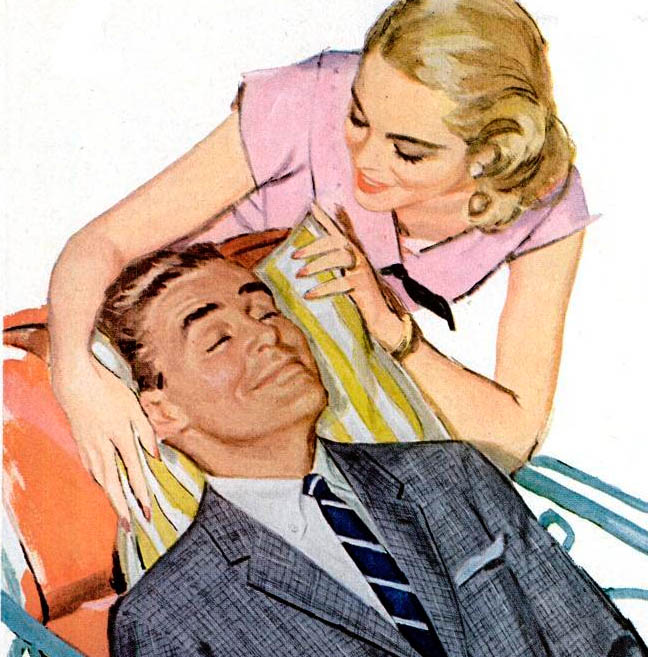 I recently saw a conversation on Twitter about whether or not husbands and wives are equal. It is a fair question. The consensus of the modern world is that men and women are completely equal with the exception of different sex organs. Thus, moderns conclude that there are no set … END_OF_DOCUMENT_TOKEN_TO_BE_REPLACED 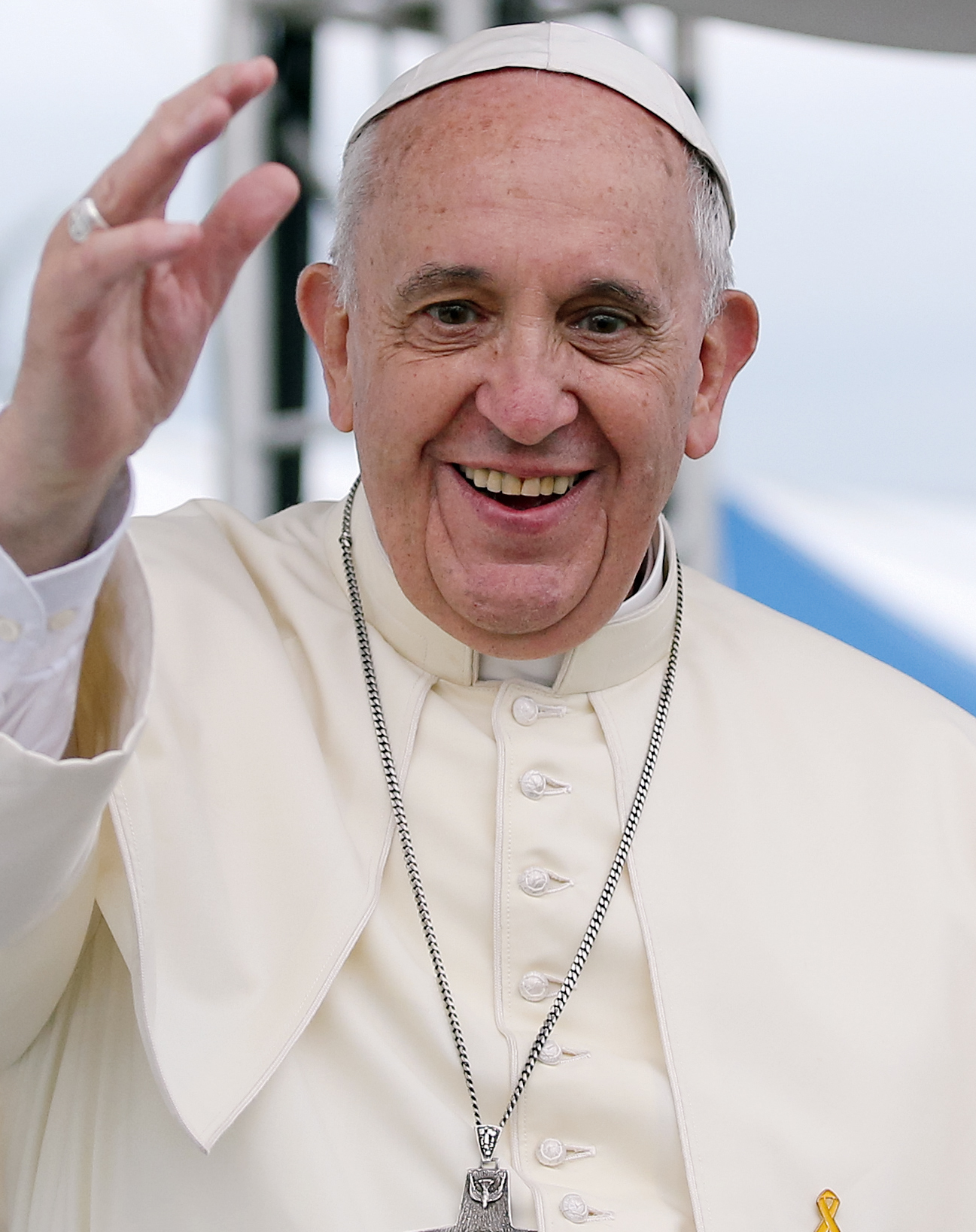 Pope Francis is an enigma. On the one hand, he is known for ambiguous statements such as “who am I to judge?” that can be interpreted completely in line with traditional Catholic teachings, but which can also interpreted as signaling a relaxation of those teachings. On the other … END_OF_DOCUMENT_TOKEN_TO_BE_REPLACED